After his teenage fascination with electronic music and synthesizers, Sandy Kamerzin, a.k.a SKy76, developed over the years a mix of influences between electronic, classical music, and movie soundtracks, under the term “Cinematic Electronica”.

Based in the Swiss Alps region, SKy76 began his music journey as a keyboard player in various bands and realized his long-time dream of becoming a graduate sound engineer in the early 2000’s. It was now possible for him to realize a track from A to Z, from the composition stage to the recording, up to the final mixing and audio mastering.
But not wanting to limit himself to a particular style or a purely electronic sound, his compositions became, over time, more diverse and “cinematic”, with a stronger emotional and imaginary side.

In 2008 the first self-produced album “Deconstruction” was released. Two tracks of the album were selected in the particular radio show “The Blue Planet”, broadcasted on the distinctive Swiss radio Couleur3.

In 2012 the second album “Close-Up” is released and defines the “SKy76” sound even better. A violinist and a female soprano singer participates on several tracks, and classical music influences took a greater part on the whole album.
The piece “In The Depths of the Memory” is a tribute to the classical composer Camille St-Saëns and remains the best known and most listened SKy76’s track online.

After few private showcases and participations in various small Swiss electronic festivals, SKy76 had the opportunity to present a new “live” formula in 2013 at “La Datcha” in Lausanne (Switzerland), including his violinist friend and the soprano singer from the album “Close-Up”.
And at the end of 2017, for the first time in concert, a classical string quintet found itself on stage with
SKy76 for a complete reinterpretation of his best titles, synchronized to a wide projection screen content, for an even greater “cinematic” immersion.

The end of 2020 marks the release of the new single “Twist in my sobriety”, a cover of Tanita Tikaram 80’s hit song. The single has won also the 18th IMA (Independent Music Awards) competition in the “cover songs” category in 2020.
And by the end of 2021, exactly one year after the single release, the 3rd full album “Low Light” was released. And for the first time, this album is also available in a white vinyl disc, with plenty of details and personnal notes written on the covers of the disc.

“an artist with a huge breadth of innovative talent, who paints his sound canvas with vast cinematic brushstrokes.” 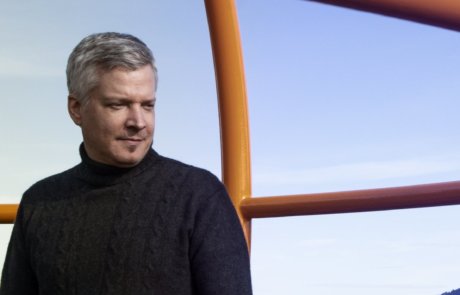 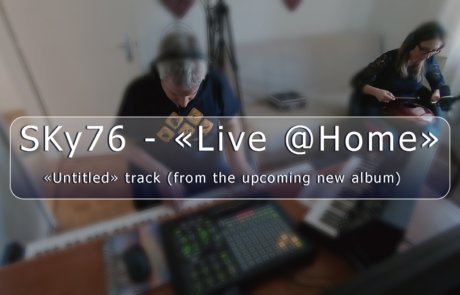 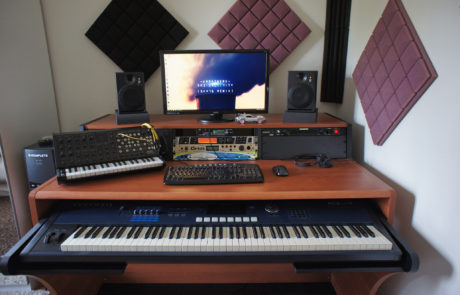 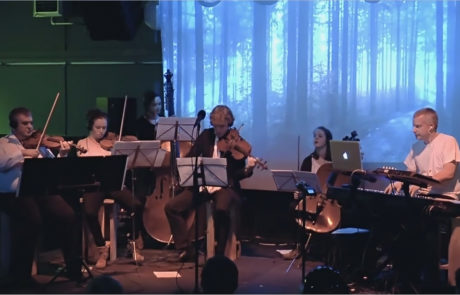 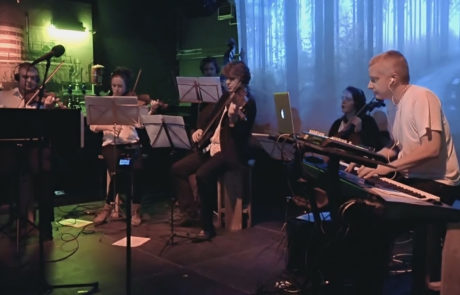 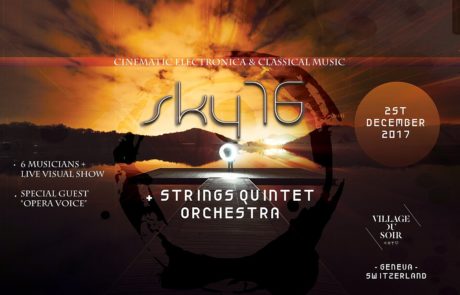 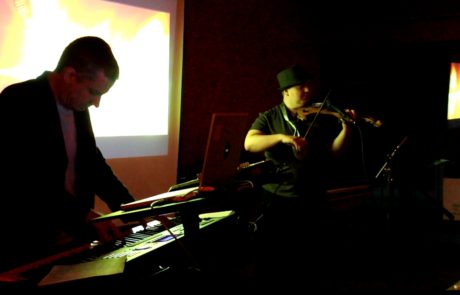 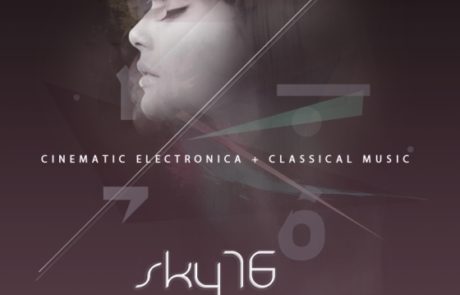 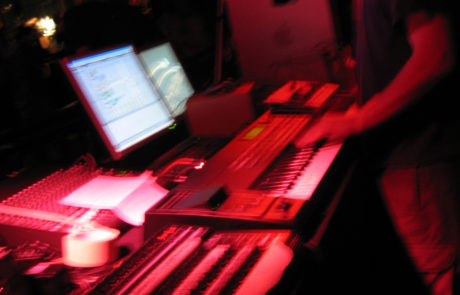 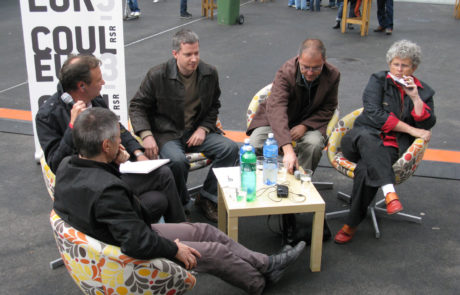 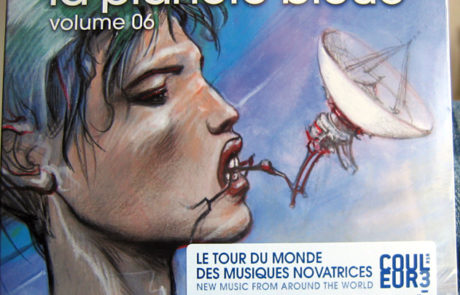